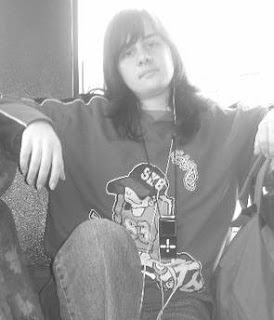 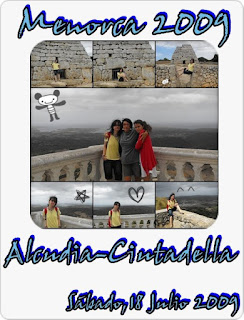 Sderot (Hebrew: שְׂדֵרוֹת‎) is a western Negev city in the Southern District of Israel. According to the Israel Central Bureau of Statistics (CBS), at the end of 2006 the city had a total population of 19,300. The city has been an ongoing target of Qassam rocket attacks from the Gaza Strip. In March 2008, the mayor said the population had declined by 10%-15% as families left the city in desperation (aid organizations say the figure is closer to 25%). Many of the families that remain cannot afford to move out or are unable to sell their homes.Sderot, less than a mile from Gaza, has been the target of the majority of Palestinian rocket attacks since 2000. These have killed 13 residents, wounded hundreds, caused millions of dollars in damage, and disrupted daily life as well as the local economy.Nearly all residents have been traumatized by the frequent sound of air-raid sirens and explosions of incoming projectiles. All local schools have been fortified. From mid-June 2007 to mid-February 2008, 771 rockets and 857 mortar bombs were fired at Sderot and the western Negev, an average of three or four each a day.Studies done in recent years show that the continued rocket fire and the large number of shock victims have led to post traumatic stress disorder among many of Sderot's residents (close to 30%).

Sderot was founded in 1951 next to the Gevim-Dorot transit camp, partly on the lands of the Arab village of Najd. The first inhabitants of Sderot were Kurdish and Persian refugees who lived in tents and shacks before permanent housing was completed in 1954. In the 1961 census, the percentage of North African immigrants, mostly from Morocco, was 87% in the town, whilst another 11% of the residents were immigrants from Kurdistan. In the 1950s, the city continued to absorb a large number of immigrants from Morocco and Romania, and was declared a local council in 1958.
Sderot again absorbed a large immigrant population during the Aliyah from the Soviet Union in the 1990s, and its population doubled in this decade. In 1996 it was declared a city.

Sderot lies one kilometer from the Gaza Strip and town of Beit Hanoun. Since the beginning of the Second Intifada in October 2000, the city has been under constant rocket fire from Qassam rockets launched by Hamas and Islamic Jihad. Sderot's population density is slightly greater than that of the Gaza Strip. Due to this, and despite the imperfect aim of these homemade projectiles, they have caused deaths and injuries, as well as significant damage to homes and property, psychological distress and emigration from the city. The Israeli government has installed a "Red Color" (צבע אדום) alarm system to warn citizens of impending rocket attacks, although its effectiveness has been questioned. Citizens only have 15 seconds to reach shelter after the sounding of the alarm. Thousands of Qassam rockets have been launched since Israel's disengagement from the Gaza Strip in September 2005.
In May 2007, a significant increase in shelling from Gaza prompted the temporary evacuation of thousands of residents. By November 23, 2007, 6,311 rockets had fallen on the city. Yediot Ahronoth reported that during the summer of 2007, 3,000 of the city's 22,000 residents (comprised mostly of the city's key upper and middle class residents) left for other areas, out of Qassam rocket range. Arcadi Gaydamak has in recent years supported relief programs for residents who cannot leave. On December 12, 2007, after more than 20 rockets landed in the Sderot area in a single day, including a direct hit to one of the main avenues, Sderot mayor Eli Moyal announced his resignation, citing the government's failure to halt the rocket attacks. Moyal was persuaded to retract his resignation.
In a gesture of solidarity, El Al (Israel's national airline) named one of its first two Boeing 777 passenger planes "Sderot" (the other was named for Kiryat Shmona).In January 2008, the Jewish Community Relations Council of New York organized a display of 4,200 red balloons outside the United Nations building. Each balloon represented a Qassam rocket that had been fired into Sderot, where for years the town and its surrounding area have been under near-constant bombardment by thousands of rockets and mortar shells fired from Gaza. Consul David Saranga, who conceptualized the display, said he used the balloons as an opportunity to call upon the international community to stop ignoring what’s happening in Israel. The balloon display made headlines in New York City papers as well as international publications. 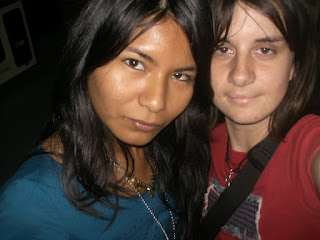 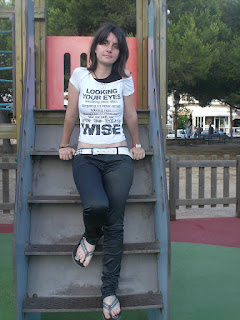 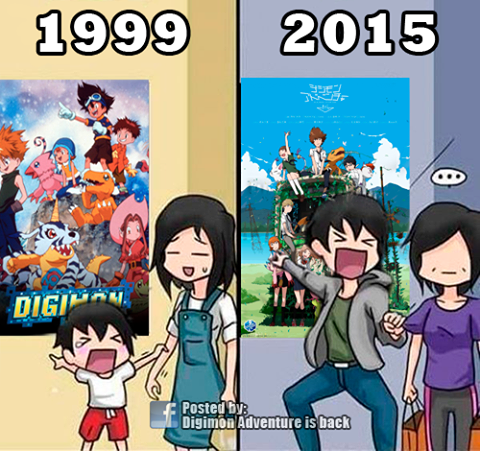